After heading to the pools in throngs, shoulder to shoulder with no mask to cast their ballot yesterday to replace the country’s long standing president Pierre Nkurunziza, a former rebel leader who has ruled the landlocked Central African nation with impunity for the past 15 years.

However, the results of the polls will usher in a post-Nkurunziza’s era marked by political turmoil. The polling stations were closed accross the national teritory yesterday in a largely calm and serene atmosphere. 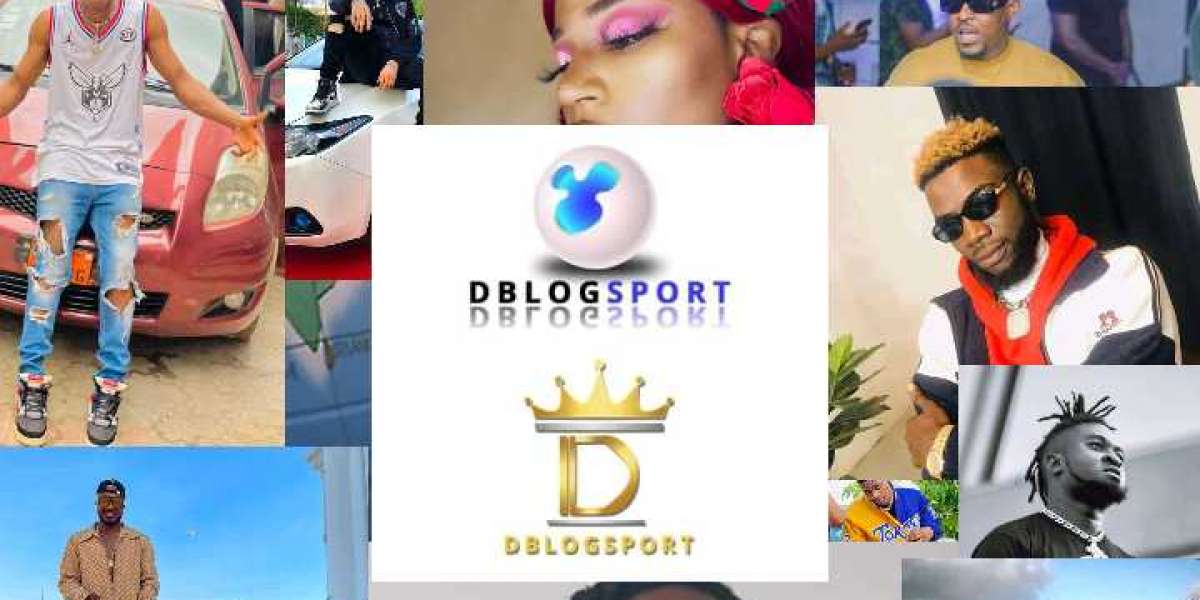