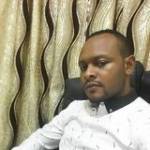 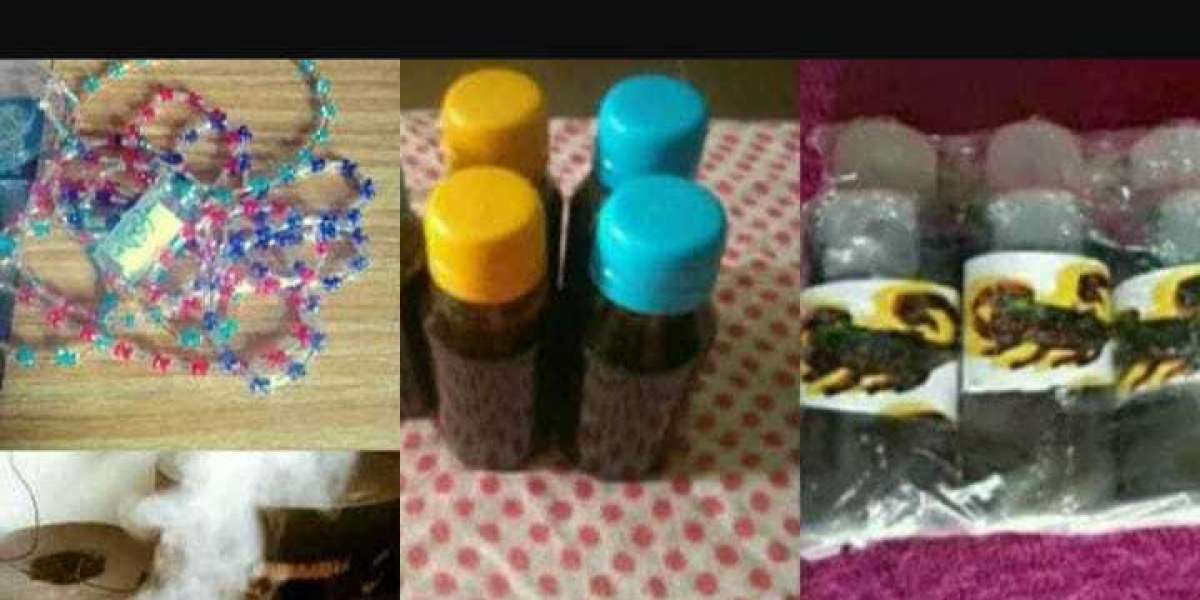 There was a boy called Bobga J. who went to visit his girl friend on a Saturday evening and decided to sleep at the girl's house. The girl was working in a Mr.Bigs, (one of the renounce super market in Naija, Lagos state) as a sales girl so she had to work that Sunday morning since it was her shift.  She prepared and gave bob a kiss, and left. Bob got up at 10am, took his bath and ate fried rice and chicken that was prepared for him on saturday by his girl friend. He used his girl friend lotion after he took his bath since he didn't came with his own lotion. After using that mixed lotion, he began having strange  feelings. It was 2:30pm CAT, when his girl friend came back from work. Bob was just relaxing and the girl came in, gave him a peek and went to take her bath. Minutes later, she was through and took same mixed  lotion. Guest what happened next.  Season1, season2 will be continued. Stay tune!

Foods That Cause Wrinkles And Skin Aging

HOW TO CREATE AND SELL PRODUCTS ON CONNECTYU